Drizzle today but roads were safe and drivers were polite. Starting to hit some hills. You know you’re hitting decent hills when truckers are told to shift down for next 5 miles.

Had a minor mechanical glitch. My front tank bolt nut popped off. A trip to a nearby Ace Hardware and 50 cents later I’m back on the road. the Route video shows where I turned back to get the nut. 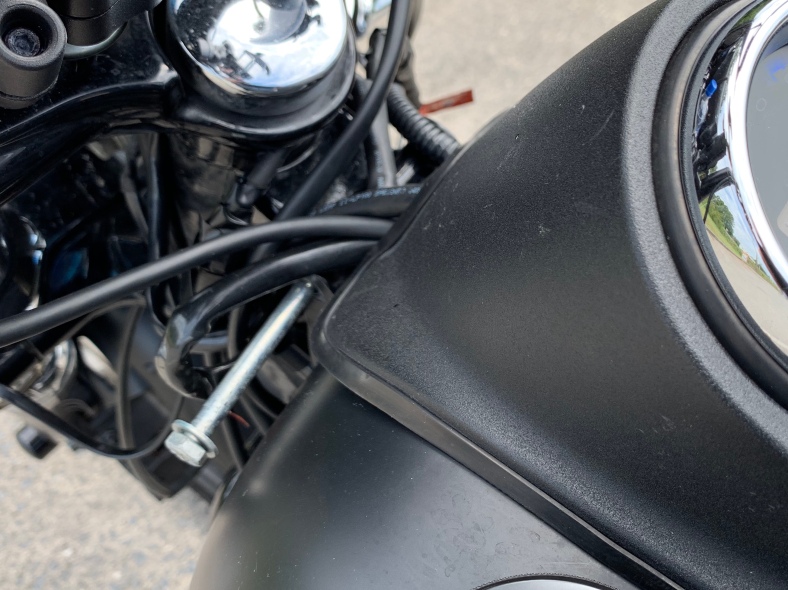 So today I realized that I bought the Biltwell EXFIL-80 for the tool holder, but I didn’t think to put the tools in it. DUH! #done

Some nice roads, even with the drizzle. 🙂 I took this video before I decided to cut today a bit short. Now that Alaska is off the list I have a bit of a cushion.