I have mixed feelings about the Sturgis Motorcycle Rally. I decided to get there for the second half, since the first half is crazier than the second, even if more is happening. Sturgis Rally isn’t my goal though. As historic and significant it’s been for motorcycling.

Even if I plan to spend a couple hours there. The ride is what I’m after. The scenery, giving and receiving peace signs from tens of thousands along the road, and the ungawdly number of bikes in the area (500,000 latest estimate).

My plan was to complete the Sturgis Trifecta. What’s that? I dunno, just some shit I made up as an excuse to see three sights I’ve dreamed of for years. Sounds cool, and catchy.

Mount Rushmore is awesome. I got as close as the visitors center, but was able to see it from a mile away. 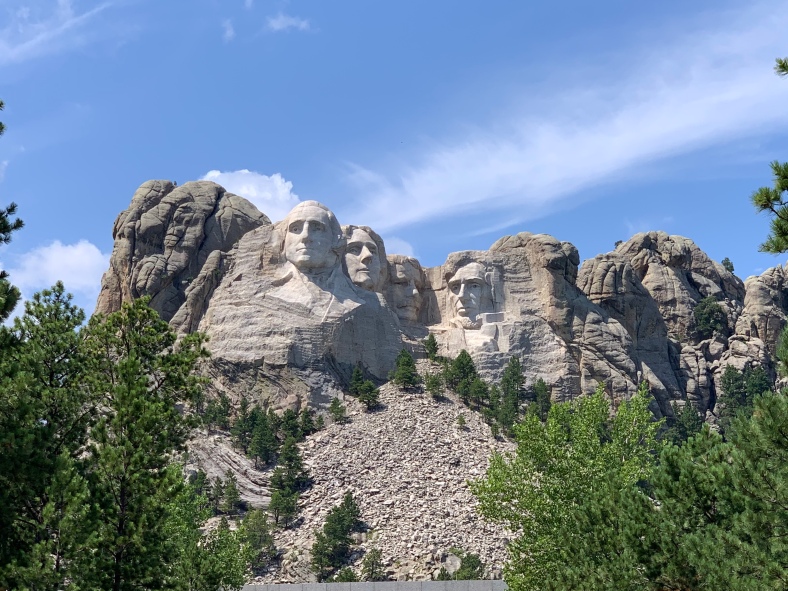 Crazy Horse Memorial was an incredible sight. Even if it’s not finished yet. It might never get finished. IMHO this is something Native Americans deserve. Wouldn’t it be great to see it I’m finished? Maybe not in our lifetime. 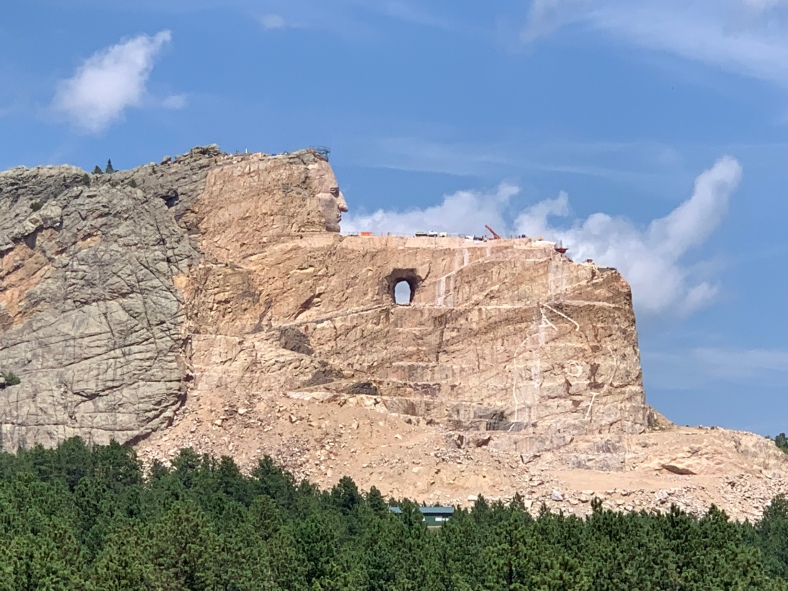 Devils Tower was my favorite. Even if it looks a lot bigger in Close Encounters of the Third Kind. Not even sure if the top is flat. 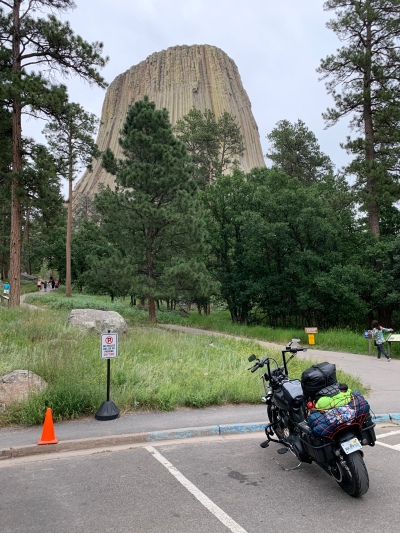 Thanks to a buddy at work, I’m now a member of KOA, and am camping for the first time since I left the US Army. Unlike back then, I didn’t have to schlep 40 pounds of gear and pitch a tent in -20 degree weather.

On a side note I’m glad I picked this tent. Took 8 minutes to set up (timed it), and was easy to take down and pack. I watched other motorcyclists struggling with larger tents, even though they’re traveling alone.

This KOA is a mile or two from Devils Tower. And they have a nightly movie showing…