Got up early enough to enjoy breakfast at one of my favorite cheap hotels, Baymont by Wyndham Amarillo East, while I called some more motorcycle shops to see about getting my back tire replaced. Three states, and not a single shop had the Michelin Commander 2 in 160/70-17B.

Well, this morning I got lucky. Tripp’s Harley-Davidson in Amarillo had the exact tire in that size. Boy did I get lucky. I swear I got there 15 minutes before they opened and they already had a dozen bikes lined up for service. Yes, the Freewheeler next to mine has a laundry hamper bungee corded down. No, I didn’t ask. LOL.

Here is a side by side picture, before and after. Thanks to an old Army buddy for the good advice, in preparing for Tail Of The Dragon. 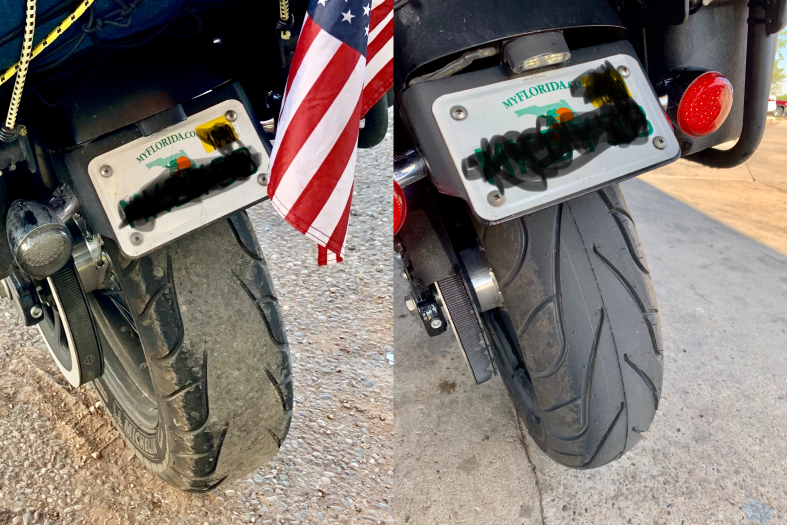 I took off on today’s 300 mile trip from Amarillo, TX to Oklahoma City, OK. Standing temperature reached 102, which felt like 108, not even factoring the wind at 80 mph.

I stopped every hour, to hit the bathroom and to rehydrate. I was pleasantly surprised the water in the flask was still cool, even after an hour in over 100 degree weather. One of the rest stops had signs up warning folks to stay away from the grass and rocks. Because. Rattle Snakes. 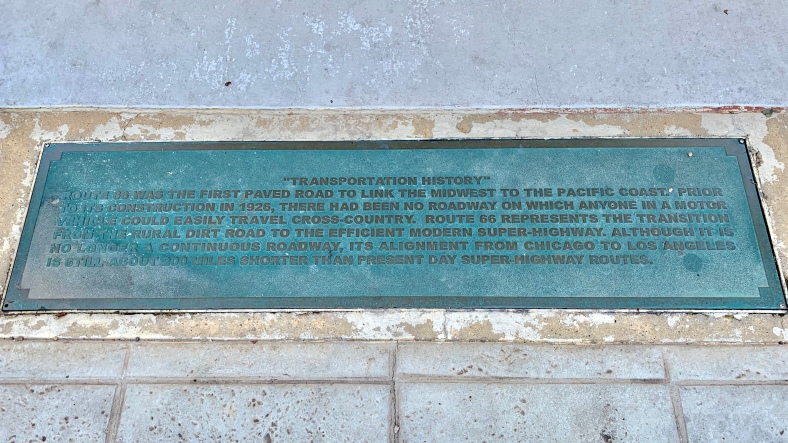 At one gas station some dude pulled up with a fine example of Duct Tape use #5403.

Today’s route amounted to just under 300 miles, as always I forgot to start Relive when I left the hotel.