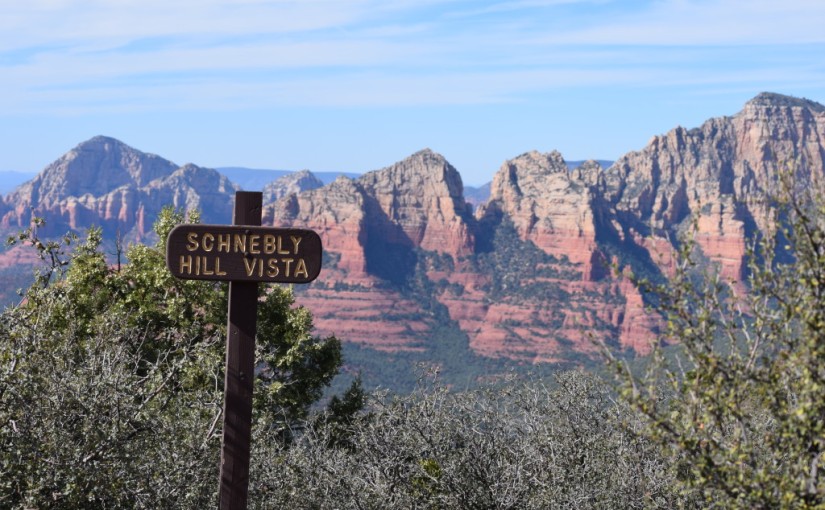 I went through this with my previous Jeep. A year ago when I did my month long Jeep tour, I found myself at the trailhead at night, waiting for my Walmart air compressor to pump my 33″ tires. Mid way through the trip, I stopped at Desert Rat and bought a portable ARB Dual Compressor (CKMTP12).

After I got home I learned it is possible to convert it from a portable (CKMTP12) to an on board (CKMTA12) by taking it out of the case, changing a hose, and buying a different power loom. It was easy, except that I had to have a custom hose cut to replace the one that came with the portable model. I blogged about it here.

Having it under the passenger seat made airing up and down so easy. No more schlepping the case around. Airing up and down became even easier when I bought a MORRFlate Quad hose solution, enabling me to do all four tires at the same time. My late nights at the trailhead turned into my making it to the diner before they close.

Unfortunately when I had the shop bring over my accessories and non-insured mods, I made the mistake of telling them they can cut all the wires. I was only thinking about the Baja lights on my front bumper, and some other wiring. I totally forgot about the custom power loom. Not that it would have mattered, it was a PITA to run, and might have been even more so to remove.

When I got back to the hotel, I realized I didn’t bring my heat gun. I remembered that I decided I didn’t want to bring the kitchen sink, to help keep me under my GVWR. But hey, I do have a BBQ lighter! 🙂 I’ll have to do the wiring when I get to the next site.

Tomorrow I hope to join some locals to do Broken Arrow and Schnebly Hill Trail. I’ll air down to maybe 15 to do the trails, and then I’ll visit a local gas station to air back up again. Luckily the MORRFlate Quad has a schrader valve, so at least I can air all four tires at the same time. Most gas station air compressors are fairy powerful, so I should make it to the diner before they close.

I’ve been to Sedona every year for the past four years. Twice on my Harley, twice in my Jeep. I’m so looking forward to today!